Our company began importing and distributing Pardo Spain’s Wall bed products in 1990. Our Wall Bed mechanisms are sold in many countries around the world and we are now considered to be the largest supplier of quality Wall Bed mechanisms in Australia, supplying direct to the public, to our resellers, furniture manufacturers, cabinet makers and builders nationwide.

Pardo Spain was founded in the early 1960’s by a Spanish engineer, MrPardo whose forte was manufacturing and repairing hydraulic arms, the type used to raise the rear window tailgate on early model station wagon vehicles. Soon after, MrPardo was asked by a friend to develop a bed that folded down off the wall using the same hydraulic arms and after a few prototypes the wall bed was developed. From this he began to manufacture and distribute them throughout Spain and with more consumer awareness of the space saving concept and constant improvement in the product, the market opened up and Pardo Spain grew to become the largest supplier of wall bed products in the world, supplying all over Europe ,U.K, U.S and here in Australia. 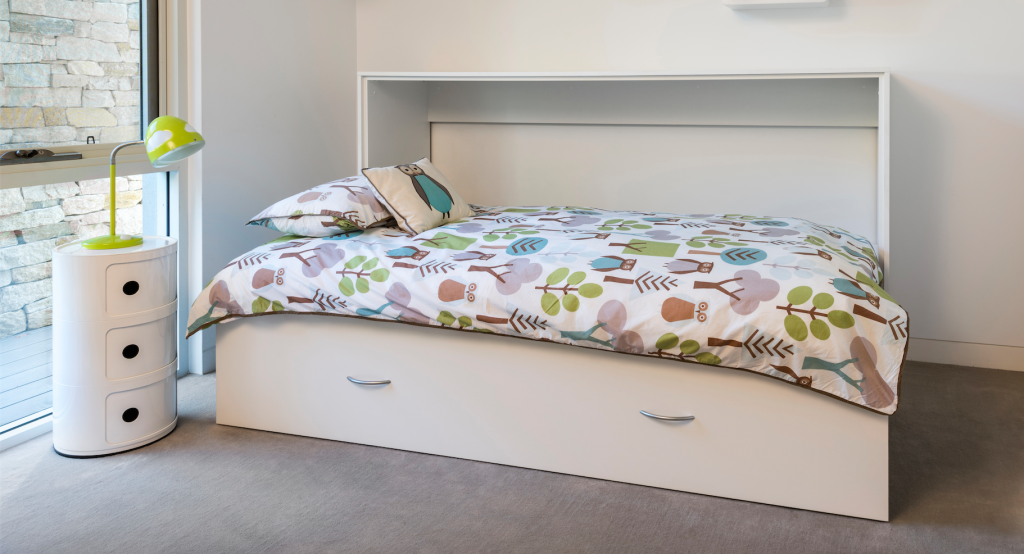